Nuh Dutty Up Jamaica is an environmental campaign being pushed by the Jamaica Environment trust, to build awareness and encourage better waste management practices. 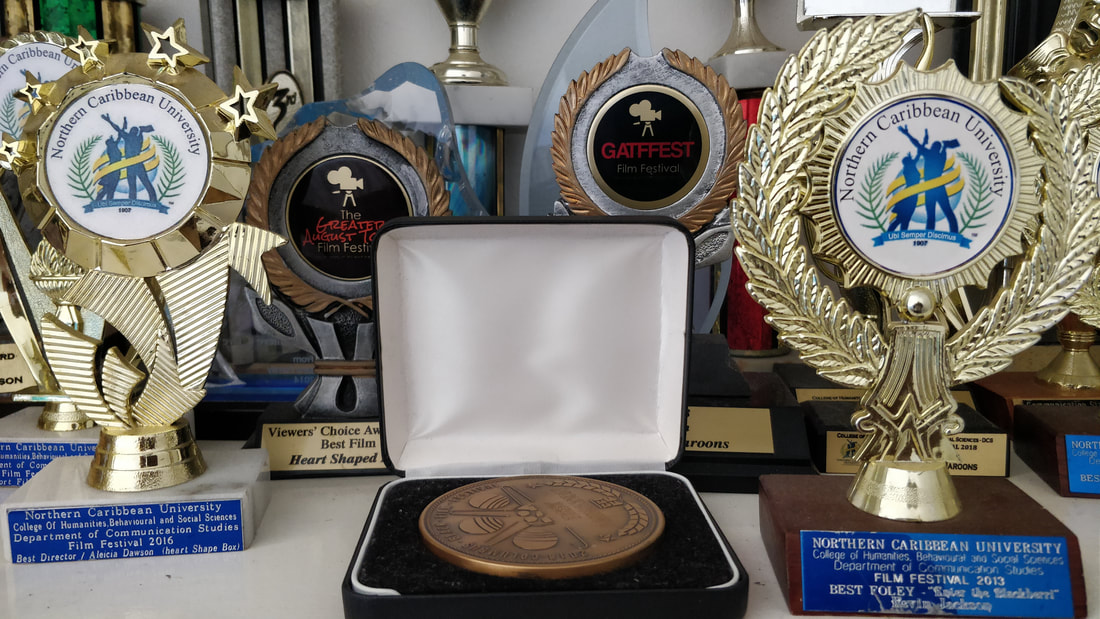 Jamaican Animators should not migrate

STATE Minister of Technology Julian Robinson wants animators to set up studios rather than contribute to the brain drain.
"We want to encourage people like you with the creativity and the talent to stay here. Because we cannot build a society if everyone migrates," he said.
Salaries are higher overseas, but outsourcing opportunities are worth millions of US dollars, added Kevin Jackson, president of the Jamaica Animation Nation Network.
"We are well aware that it is easier for you with those skills to get a job somewhere else and earn more money. But the opportunity is not so much for a job here necessarily. The opportunity is for you to develop your own animation content with the support from Government," stated Robinson at the 34th Annual Marketing Seminar put on by the University of Technology, Jamaica on Wednesday.

http://www.jamaicaobserver.com/business/Gov-t-will-help-animators-to-resist-adding-to-brain-drain_18645225
NCU’s DCS Carves New Frontier With Animation Workshop
"Kevin Jackson, who obtained his degree in Computer Science has in some way deviated and is now one of the few animators in Jamaica.   He made the field of animation interesting by first declaring “to be an animator, you don’t necessarily has to be an artist.” This declaration relaxed the mood of the room as those in attendance wanted to hear more. The field of animations   offers individuals the opportunity to become a: colourist, shader, producer, director, rigger, betweener, actor, lighting artist, story board artist, animator or even to become a generalist."


See more... NCU Article
Jamaica Triples Earnings From Creative Industry
"Award-winning local animator, Kevin Jackson, suggests that it's a 'pie in the sky' unless it comes with funding support for animators to set up studios and train talent in order to attract projects.

"The opportunities are real. However, nobody is speaking of funding of intellectual property. Without money it will not take off because they are looking for studios that are already set up to do these projects," said Jackson, founder of Nivek Pro Animations, whose YouTube page boasts more than 250,000 views."